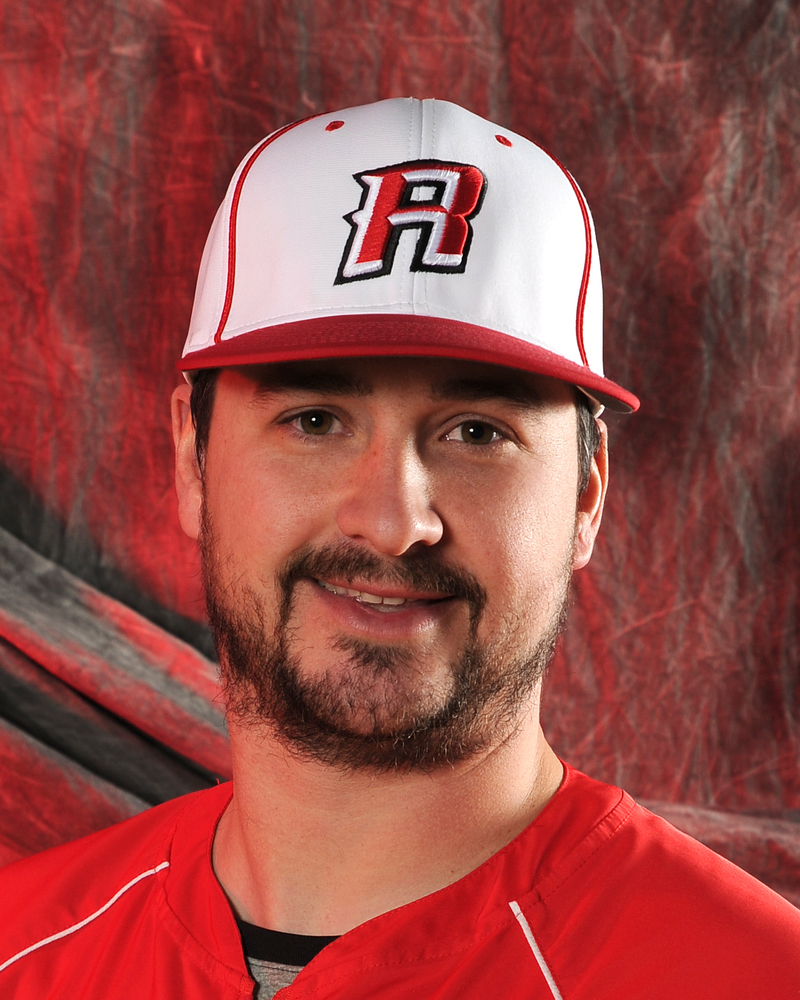 RICHMOND- Nick Persell has been selected as the next Head Baseball Coach at Richmond High School. Persell takes over for Brandon Quick who accepted the RHS Assistant Principal position. Persell played for the Spartans under Brandon Quick.